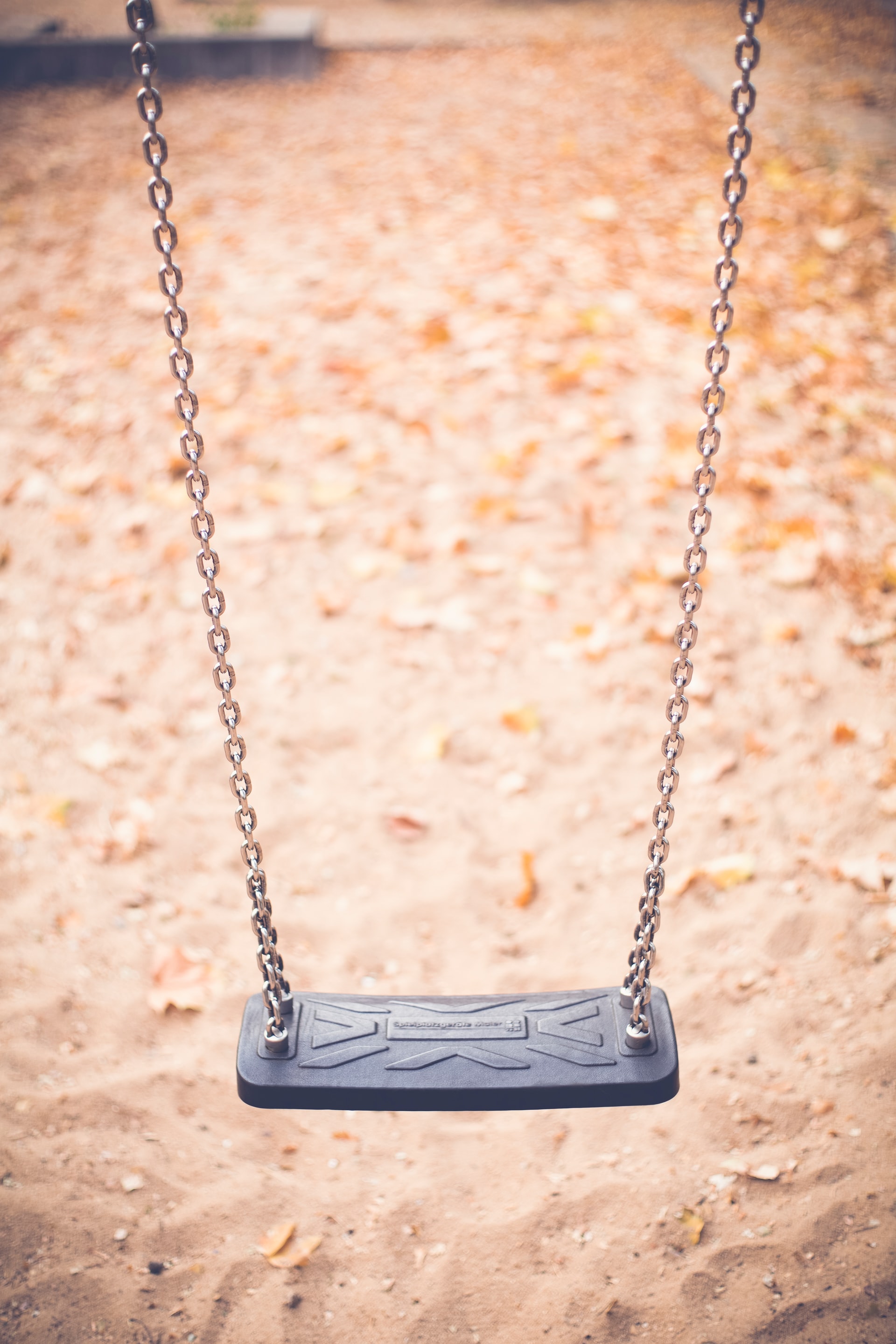 The world was a mess,
And humanity distressed.
He, who was eyeless, found colors in the dark.
While all the eyed could find was darkness in the colors.
He, who was hard of hearing, could strike the most melodious tune.
While, he who was sharp-eared, could hear nothing but the filth of the world.
He, who was tongue-tied, expressed the thoughts so wise.
While, the one with the power of speech, was at a loss of words.
He, who was penniless shared his bread with the dog by the road.
While, he who had deep pockets, couldn’t even share it with his own flesh.
He, who was strayed, found shelter under the sky.
While, he who was settled, couldn’t rest under his own roof.
As I walked past the street,
I saw,
The less privileged with a heart full of soul.
While the privileged are all dead inside!

2 responses to “The Less Privileged…”